HomeInDepthField Work for the Stout of Heart and Mind

Field Work for the Stout of Heart and Mind 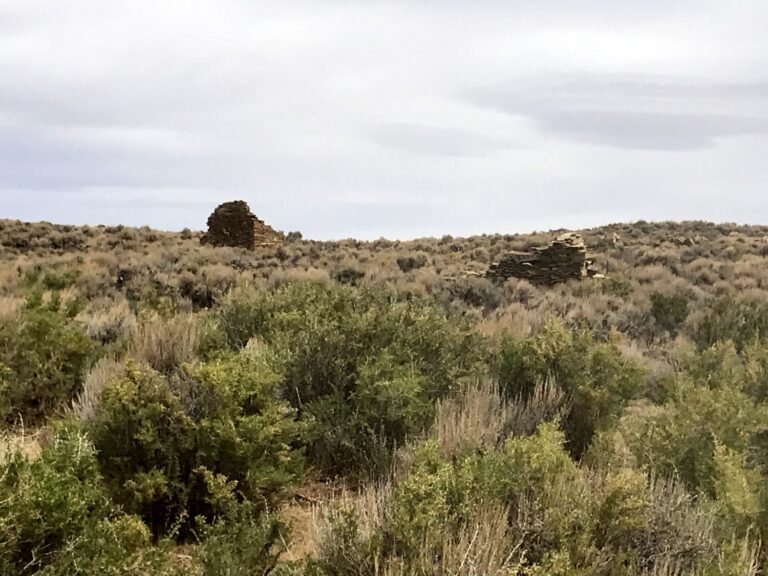 Recently I was lucky enough to spend two weeks out west doing field work on one of Brierley Associates’ largest ongoing projects, the Abandoned Mine Land program currently underway in southeastern and eastern Wyoming. The program is being run by the outstanding group of young engineers and geologists based in our Laramie office as part of our multi-year contract with the Abandoned Mine Land Division of the Wyoming Department of Environmental Quality.

The program’s objective is to identify and mitigate existing mine voids beneath the ground surface resulting from historical underground coal mining. Once the mine voids are identified and their geometric extents determined, cellular grout mixes which have been custom designed for the site conditions are pumped into the voids to significantly reduce the risk of future subsidence, settlement and collapse. Multiple sites are being investigated and mitigated from Glenrock in Converse County to Hanna in Carbon County. But I found none more interesting, and yes even haunting, than the work underway at the old ghost town of Carbon.

A bustling community of 500 or more in 1875 (https://www.wyohistory.org/encyclopedia/carbon-wyoming), the Town of Carbon was abandoned by the turn of the century and all that remains today is the Carbon Cemetery and a few old brick foundations strewn among the bone-dry terrain of cactus and sage brush. Signs planted long ago show where the Main Street and Scranton House Hotel and Saloon stood, but all that remains are a few scrub trees and an intermittent stream that is dry from the summer heat. The thick, shallow coal seams, and the men of stout heart and mind that worked them in such fraught conditions, are all long gone.

Turn the clock to 2020, and we start each morning at the high elevation site, brisk and windy conditions threatening to blow our logging kits, core boxes and lunches away. Anything that is not weighted down is soon an object to be chased downwind for tens or hundreds of feet, even hard hats! By afternoon, the temperatures were in the low 90s, but the wind never would die down. Not an easy place for conducting field work, indeed.
As the rock cores come up, we are constantly surprised by what each core run reveals siltstone and sandstone strata, carbonaceous claystone layers with occasional gypsum partings or pyrite crystals, and thick seams of bituminous coal are commonly encountered, but it is the sudden voids and finished wood fragments that we encounter, at times a few feet thick but sometimes up to 10-12 feet thick, that indicate we have intersected the old mine workings. These mine workings are found at Old Town Carbon at depths ranging from less than 30 feet to greater than 100 feet. And each time I encounter one of those voids, I think about those coal miners a century and a half ago mining right beneath my feet, with their hard scrabble lives that produced the coal that helped to keep the trains moving across the High Plains. What a project!
← Back to InDepth