Challenges the Brierley design team managed included shallow tunneling under active rail lines in a mixed-face condition consisting of alluvial sands over claystone and the sandstone of the Denver Formation. Due to the potential for running sands and the shallow cover separating the rails and tunnel crown, permeation grouting was selected as a means of ground improvement for the cohesionless sands.

The directly jacked reinforced concrete pipe was connected to other components of the Dakota Avenue Outfall project. The completed project provides needed stormwater conveyance improvements that are vital to the future re-development of this underutilized urban locale. 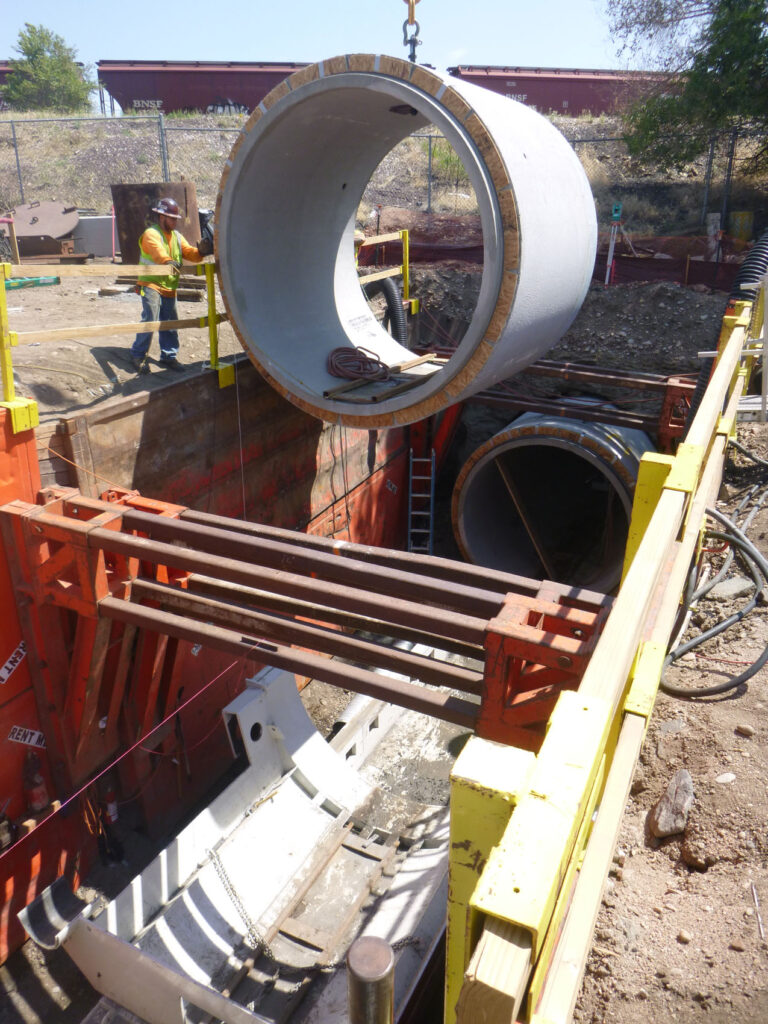 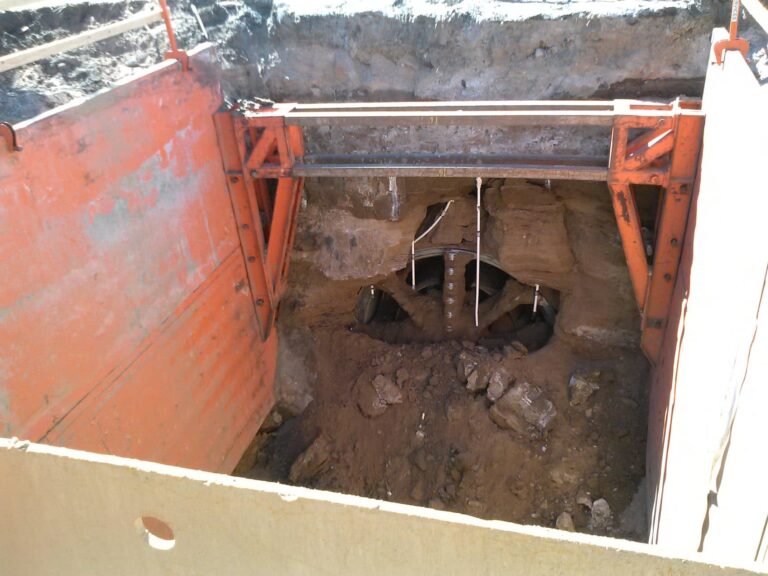 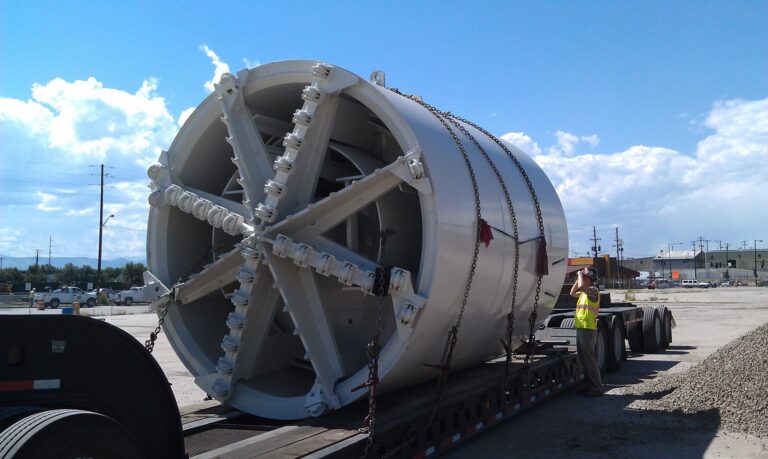 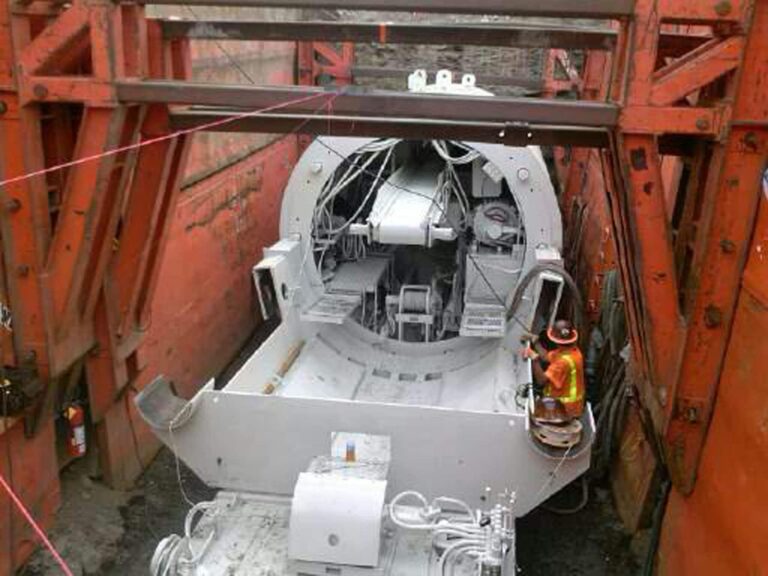 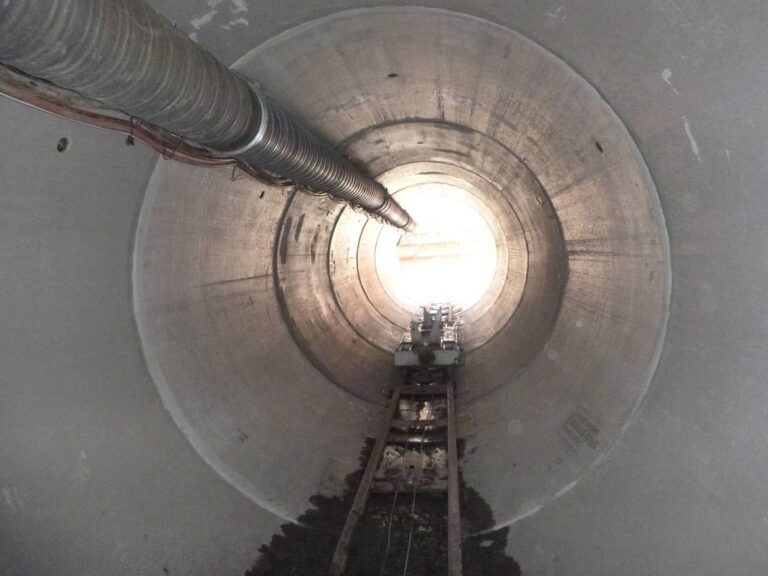