Colorado State Department of Transportation (CDOT) initially undertook a feasibility study to evaluate and determine the best course to alleviate weekend traffic congestion through the Eastbound Tunnel of the Twin Tunnels in Idaho Springs. The final remedy was the enlargement of the 800 ft long tunnel to allow the construction of a third travel lane.

During the initial phase of evaluation, Brierley Associates performed a geotechnical investigation, consisting of geologic mapping and rock coring through the existing tunnel lining into the neighboring rock mass. Issues of concern for this project were physical properties of the rock mass, discontinuities, and characteristics of the gneissic rock with occasional pegmatite veins in which the Twin Tunnels were constructed. Brierley also completed a constructability review and developed an independent cost estimate, as well as a construction schedule. Subsequently, Brierley was retained to provide full-time on-site construction management services for the enlargement effort.

The tunnel widening work required the demolition of the existing reinforced concrete tunnel liner. This process entailed saw cutting the liner to allow the use of a hydraulic breaker to remove the concrete. Enlargement of the tunnel required controlled blasting of gneissic rock which included occasional pegmatite veins. Given the need to complete the project effectively, the enlargement effort was simultaneously executed from both the east and west portals. 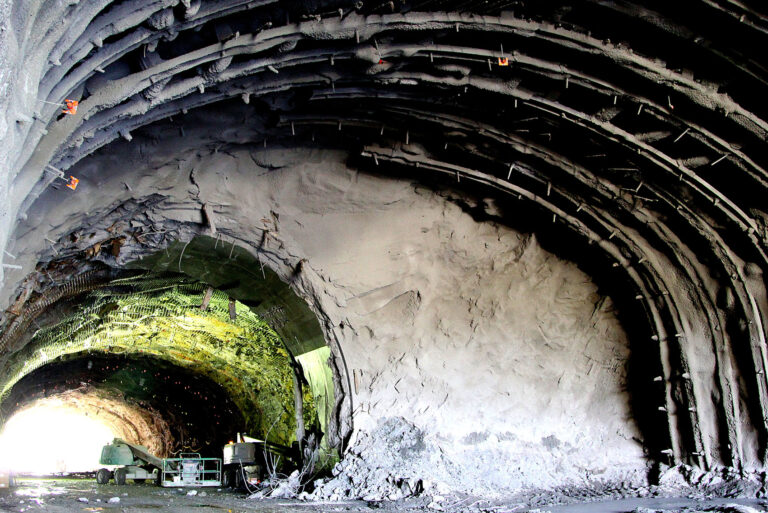 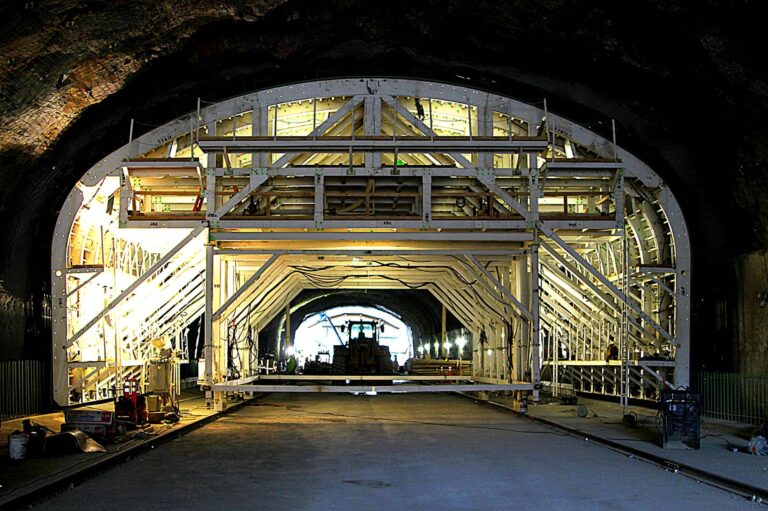 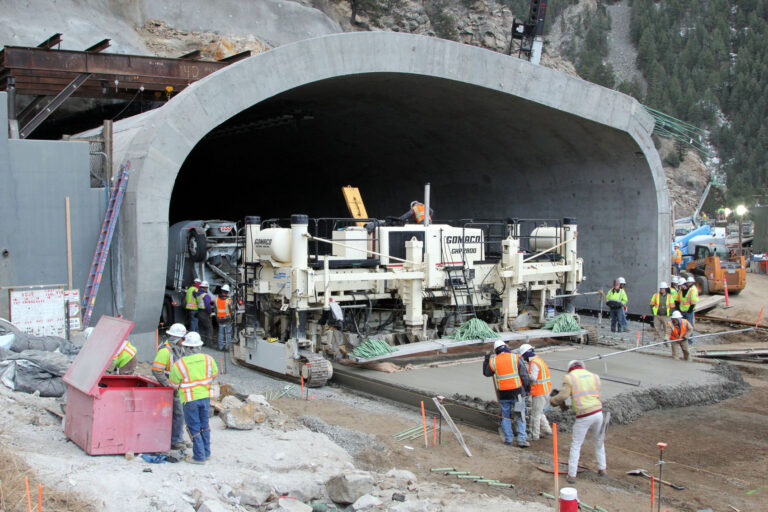 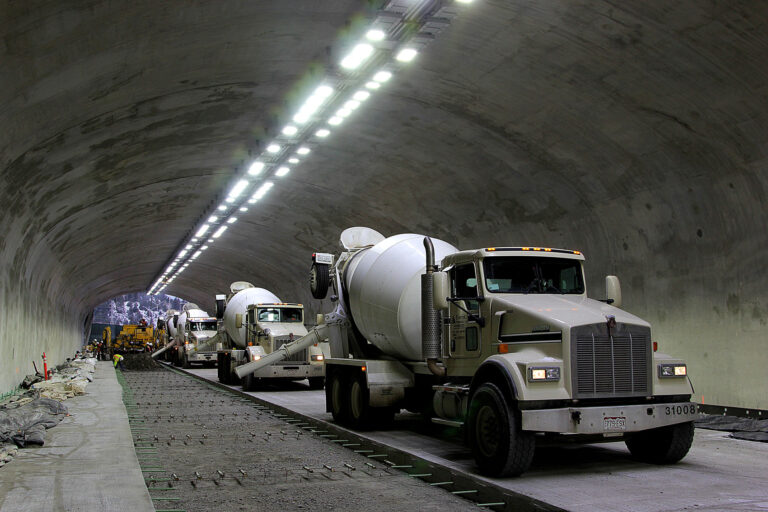